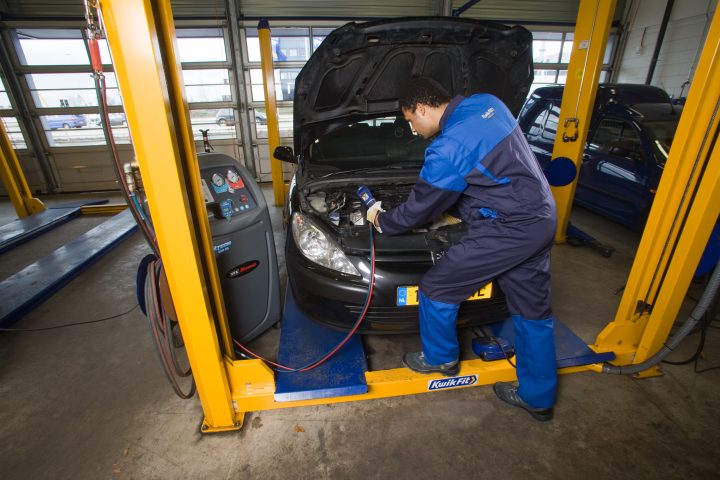 The European Commission has launched proposals to revise the roadworthiness legislation as part of a new initiative to improve road safety. The first instrument is a revision of the
2009/40/EC Periodic Roadworthiness Directive. The second covers the revision of Directive 2000/30/EC on technical roadside inspections of commercial vehicles. The final Directive to be revised is 1999/37/EC on the requirements for issuing registration certificates. The Directive on Periodic Roadworthiness tests was recast in 2009 but the body of the text has not seen any major revision since adoption in 1996. Since then both cars and in-vehicle safety systems that are electronically controlled have developed rapidly. Vehicle examiners need to assure a rigorous testing regime for new in-vehicle technologies. The EU has also proposed extending the Directive to cover other vehicle types such as light commercial vehicles and Powered Two Wheelers (PTWs).

The main objective of the proposed legislative package is to enhance road safety and the European Commission clearly sets out both the long-term ‘vision zero’ objective of the Transport White Paper and also the target of halving road deaths by 50% by 2020. According to the European Commission’s impact assessment, 1,200 lives could be saved annually. The methodology of the Impact Assessment takes into account issues such as the number of accidents of vehicles in a given year, the percentage share of accidents caused by technical faults and the ratio of additional inspections. In its proposals, the European Commission cites the clear correlation between severity of collisions and vehicle age and the need to tighten up the technical controls of older vehicles.

Both national and European law require motorists to keep their vehicles in a roadworthy condition. However, not all vehicle owners do so, and roadworthiness testing exists so that a vehicle’s original design and manufacture are retained in service. Mandatory inspections provide immediate benefit but do have associated costs to motorists and implementing authorities and inspection bodies. ETSC stresses that the proposals will in some cases bring about significant changes to administrative procedures in different Member States. It is therefore important to support changes with robust cost benefit analysis and to find the right balance between road and vehicle safety (which deserve a high priority) on the one hand and the costs of legislation on the other.