Memorandum to the Lithuanian Presidency of the EU 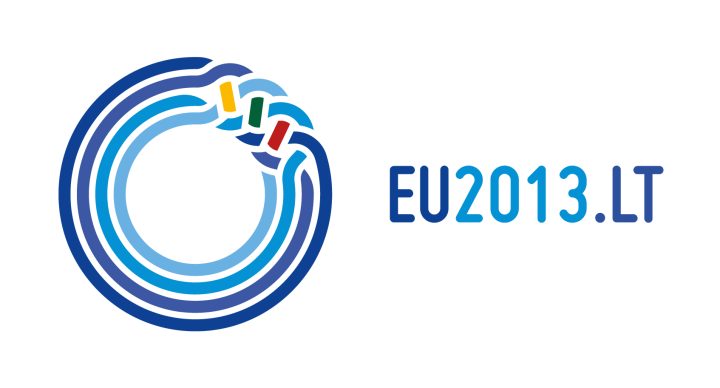 In this Memorandum, ETSC wishes to outline its priorities on road safety for the Lithuanian Presidency of the EU and to present its recommendations on key EU policy dossiers. ETSC looks forward to see leadership from the side of Mr. Rimantas Sinkevičius, Minister of Transport and Communications, and the Lithuanian Government in improving road safety in Lithuania and in the EU. Lithuania achieved the EU target of reducing by 50% the number of road deaths between 2001 and 2010. ETSC has recognised Lithuania’s progress and accompanying efforts with a PIN Award in 2011. However, the risk of dying on the roads is high in Lithuania and the number of people killed per million inhabitants is the highest in the EU 28. It is fundamental to keep road safety high on the political agenda and to make sure that Lithuania continues its progress toward achieving the 2020 road safety objective of halving road deaths.

At the European level, 2012 has seen an encouraging reduction of 9% in the number of road deaths, compared with the disappointing 2011 figure of 2%. Member States are advancing towards the objective. In order to reach the goal of halving road deaths between 2010 and 2020 through constant annual progress, a yearly average reduction of around 7% is needed.

Key issues carried over from the Irish Presidency are finalising the discussions on the roadworthiness package and the tachograph legislation. During the Lithuanian Presidency a number of issues presented by the European Commission in the “Road Safety Policy Orientations 2011-2020” are on the agenda. These include reports on road safety technologies, Alcohol Interlocks and Intelligent Speed Assistance, and a planned review of the Infrastructure Safety Directive. The European Commission is also due to come up with a new urban mobility package which must integrate road safety considerations.

On the 1st of July Croatia has joined the European Union. ETSC welcomes this new member to the road safety community and hopes it too will prioritise measures to improve the safety on its roads.

In May 2013 at the Fifth European Road Safety Day the European Commission announced that it would re-launch the Verona Process in 2014. This is a process which enables Transport Ministers meet on a regular annual basis to consider progress on road safety in the different EU Member States. This is an initiative ETSC would warmly welcome.