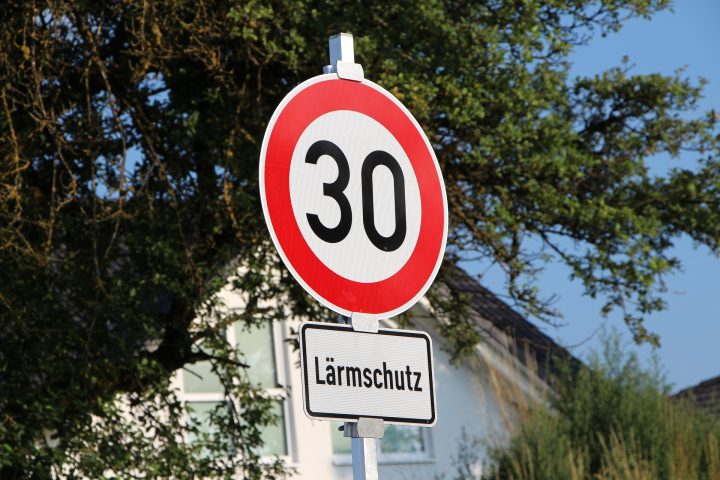 The European Transport Safety Council (ETSC) has welcomed new recommendations from the European Commission to local, regional and national authorities to reduce speeds on motorways and in urban areas.

The announcement is part of a wide-ranging package of energy saving measures designed to help reduce dependence on Russian oil and gas, and support existing EU policies on climate change.  ETSC says lower speeds always reduce the risk of collisions occurring, as well as their severity.

Slowing down on our roads will help Europe transition away from Russian oil, save lives and reduce harmful pollution; we warmly welcome these recommendations.  But now it’s up to more governments, regions and cities to quickly take action.

ETSC, together with other organisations, wrote to the European Commissioners responsible for Climate Action, Energy, Environment and Transport last month, calling for recommendations on lower speed limits as a way of tackling dependence on Russian oil, as well as emissions and road deaths.

There are several precedents for action on speed in the EU.  Two years ago, the Netherlands reduced the speed limit on motorways to 100 km/h during the daytime in order to reduce pollutant emissions.  A car driving at 120 km/h uses about 20 per cent more fuel than at 100 km/h.

Reduced highway speed limits can be complemented by lower speeds on rural and urban roads to achieve similar benefits. When Sweden reclassified the speed limits on its rural road network to address safety, the environment and other goals, full compliance was estimated by the Swedish Transport Administration to save around 150 lives annually and reduce carbon dioxide emissions by 700,000 tonnes (equivalent to emissions from 240,000 passenger cars).

Brussels and Paris have recently reduced the urban speed limit to 30 km/h. Analysis by the Brussels region showed toxic emissions, noise and crashes all declined since the lower limit was introduced, and journey times were largely unaffected. Research, carried out in the UK, has shown that these lower speeds flatten out the extra acceleration needed in stop/start driving and can reduce CO2 emissions, and therefore fuel consumption, by 25% on typical cars.

Safety remains a compelling justification for reducing speed. It is a contributing factor in most crashes; reducing average speeds across the EU by just 1 per cent could save 2100 lives a year.

The Commission is also recommending incentives for walking, cycling and public transport use, including investments in cycling infrastructure.