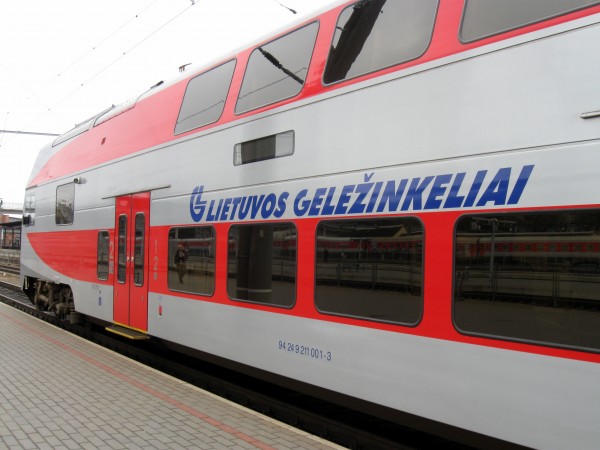 Deaths on European railways dropped by 9% last year, according to new data released by the International Union of Railways. Deaths have fallen by 26% since 2010, while train kilometres have increased slightly over the same period.

80% of deaths last year were caused by what the UIC calls ‘external factors’, mainly trespassing on railways and collisions at level crossings.