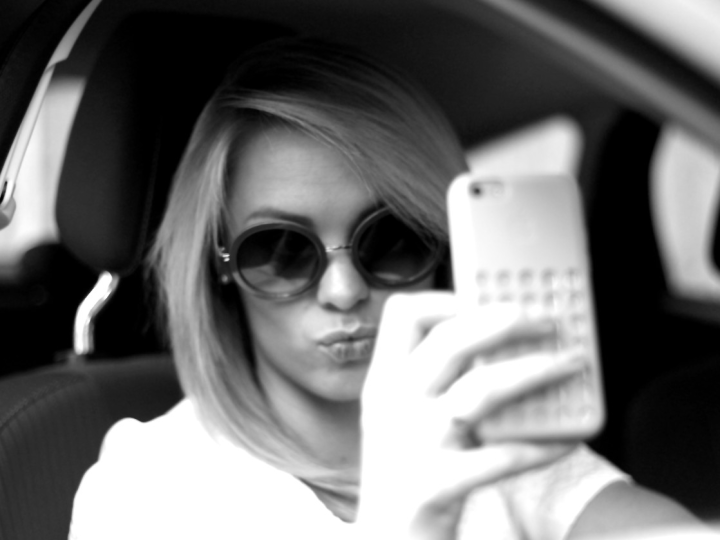 Research by Ford carried out in seven EU countries has found that young British drivers are the most likely to take a ‘selfie’ while driving.

The survey of 7,000 smartphone users aged 18-24 from across Europe also showed one in four people had used social media sites behind the wheel; and that young male drivers were the most likely to ignore the risks. Nearly all drivers surveyed agreed the activities were dangerous. A similar survey by ETSC’s member Liikenneturva found a third of drivers admitted reading text messages or Facebook while driving.

In Europe, transport accidents remain the largest single cause of death among people aged 15 to 29.