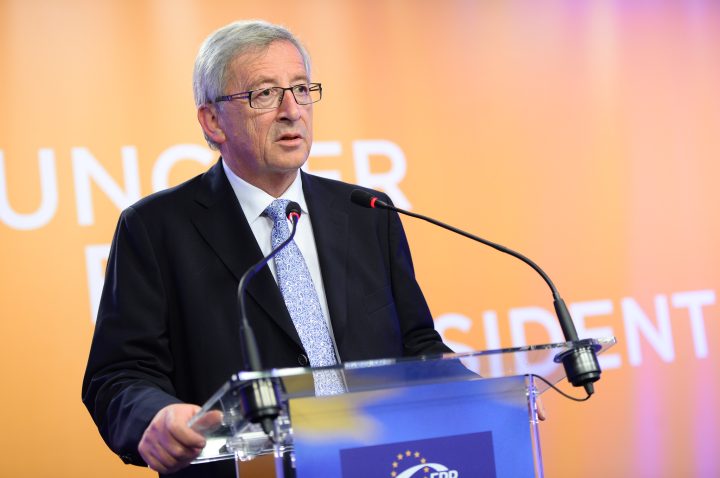 More than 70 experts and representatives of road safety organisations and victims groups from across Europe together with 12 members of the European Parliament have written to President Jean-Claude Juncker urging him to reverse a decision to drop the announcement of a new EU target to cut serious road injuries.

The letter was sent yesterday, ahead of Thursday’s meeting of national transport ministers in Luxembourg where the target was set to be announced.  The European Transport Safety Council has learnt that the announcement of the target has been dropped and no new date has been set for its publication.

The long-planned initiative had been reconfirmed in a Commission press release as recently as 24 March, and has already been strongly supported by member states and the European Parliament.

According to ETSC analysis at least 200,000 people suffered life-changing consequences resulting from traffic collisions last year alone, an increase of 3% from the previous year. Furthermore, over recent years, declines in serious road injuries have not matched the reductions in road deaths.