Ford says 95% of customers are opting for its version of Intelligent Speed Assistance, known as Intelligent Speed Limiter, to be fitted on new Galaxy and S-Max models sold in Europe. The announcement was made at an ETSC event organised together with the Irish Road Safety Authority (RSA) in Dublin in April.  Ford says the technology will soon be available on a third model, the Edge four-wheel drive. A new report from the RSA launched at the conference revealed that between 2008 and 2012, […] 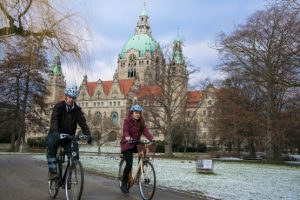 Have a safe ride! A manual for cyclists